Our Mission and Values

Our mission is to be an exceptional provider of integrated facilities for the benefit of our communities, our staff and our partners. 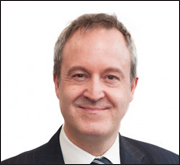 Mark Chamberlain has been Chair of Harrogate Integrated Facilities Ltd since July 2020.  He was previously Deputy Chair and a Non-Executive Director of Leeds Teaching Hospitals NHS Trust, from January 2010 to January 2021.

The bulk of Mark’s earlier career was with BT, where held a variety of senior roles in HR, marketing, operations, strategy, business transformation and business development.  He was a member of the BT Yorkshire & The Humber Regional Board from 2000 to 2014 and a Non-Executive director of the Learning and Skills Council Regional Board until 2010.  He is a member of the Court of Leeds University.  Mark holds an engineering degree from the University of Leeds and lives locally with his wife and two daughters. 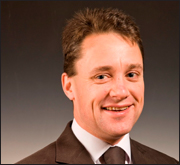 Jonathan was appointed to the role of Chief Executive in June 2020 having been a Board Director at Harrogate Integrated Facilities Ltd since the company was formed in March 2018. A finance professional by background, Jonathan is currently the Deputy Chief Executive and Finance Director of the HDFT, the parent company of HIF.

Jonathan has extensive executive experience with a number of NHS organisations across Yorkshire, having worked in Pontefract, Wakefield, Bradford, and Harrogate in an NHS career stretching over three decades, with a short stint working within a Local Authority.  Jonathan has contributed significantly to the development and success of HDFT and has played a key role in creating HIF. His focus as a Chief Executive is to engage all colleagues within the Company to facilitate the delivery of high quality services both within and outside the hospital environment. 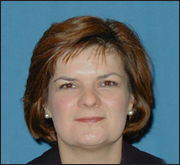 A highly experienced leader with significant NHS experience across a range of areas including Business Development, Capital, Business Planning and Strategy Development and Implementation.

From February 2021, Angela has been in the role as Interim Managing Director for Harrogate Integrated Facilities Ltd. She has developed a visible leadership approach incorporating team working and prides herself with engagement across all levels. 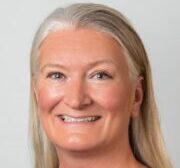 Lucy has been a Non-Executive Director of Harrogate Integrated Facilities Ltd since January 2019 and she is currently the Chair of the Governance & Compliance Committee. 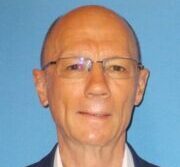 Roger has been a Non-Executive Director at Harrogate Integrated Facilities Ltd since June 2019.

Until early 2018 he was a founding director of the Government Property Agency and had been an Executive Director of UK Shared Business Services Ltd where he established a successful Corporate Real Estate Business which was responsible for the estate of the Department for Business Innovation and Skills plus its various agencies.

Since January 2018 Roger has run his own asset management consultancy. 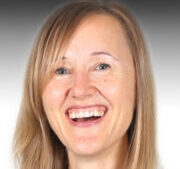 Sarah Armstrong is a very experienced leader in the charity sector. Her previous roles include Chief Executive of York CVS, an ambitious social action organisation, and she is currently Chief Executive of Ewing Foundation, a national charity supporting deaf children and young people.

Sarah is highly experienced in organisational development; understanding how organisations work and thrive.

She joined the Harrogate Integrated Facilities Ltd Board in January 2020, and was appointed to the Trust’s Board of Directors in October 2018. 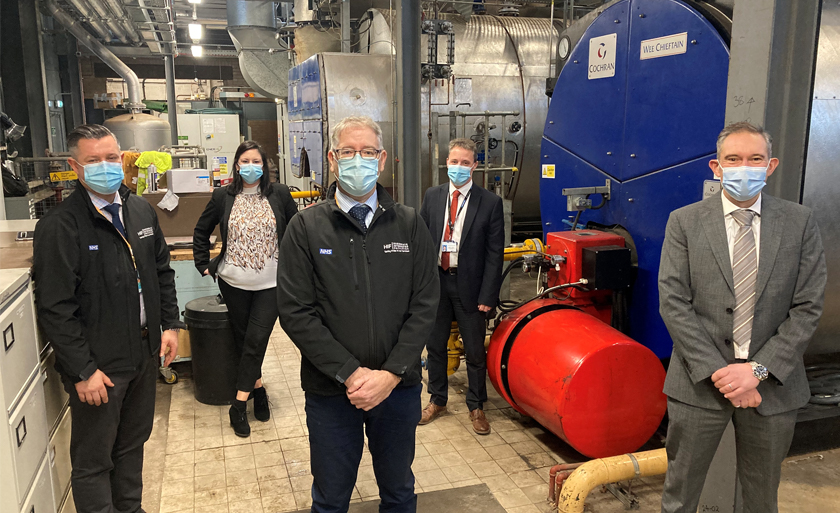 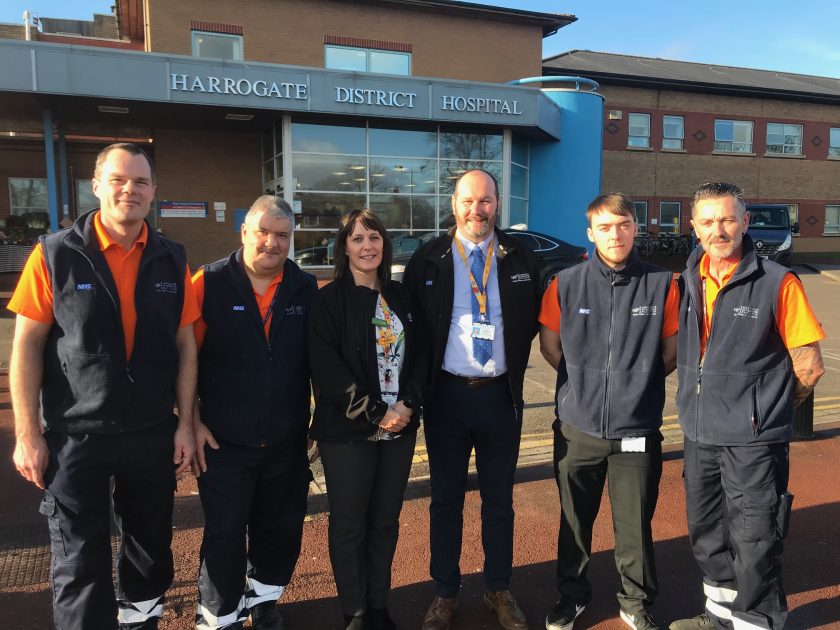 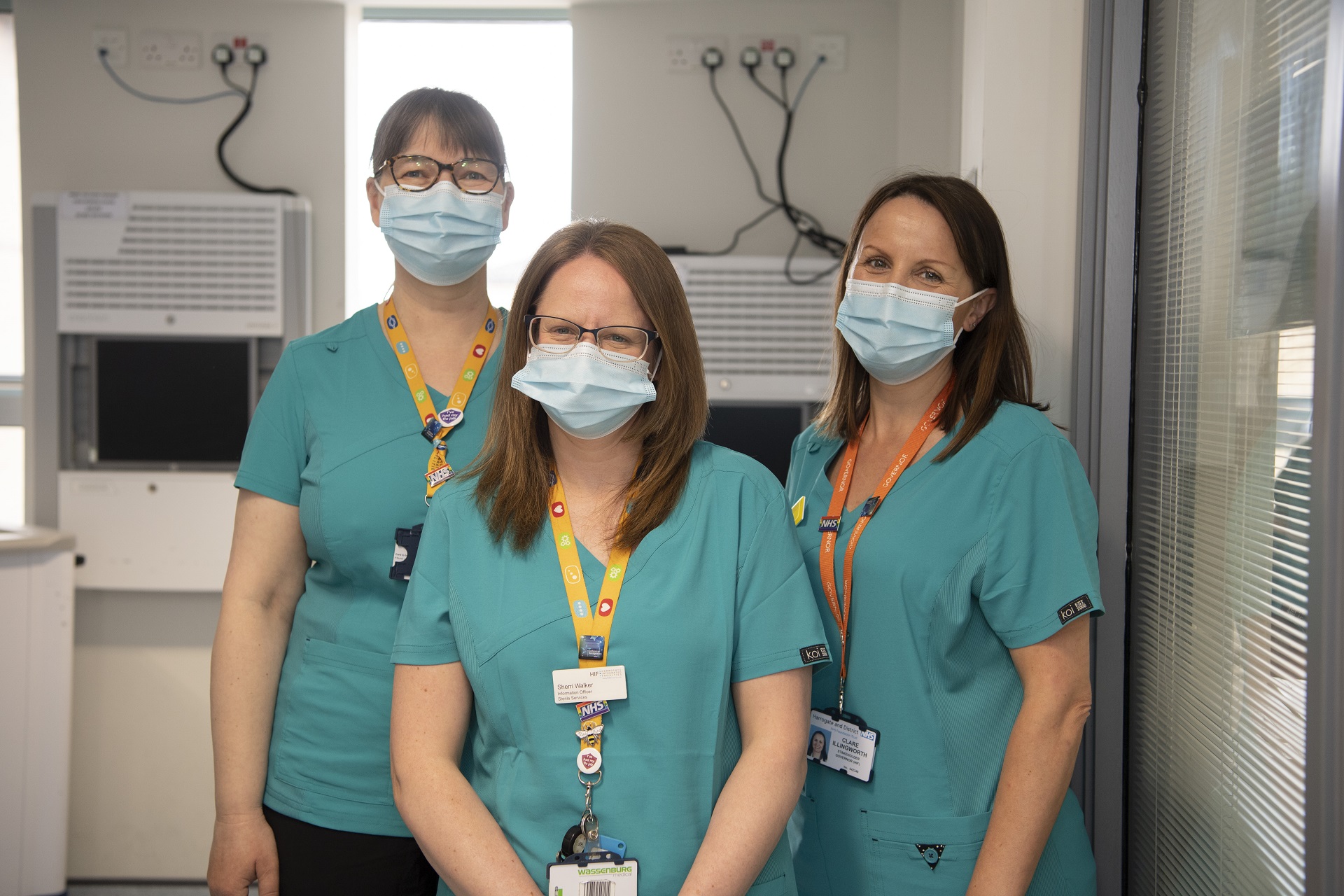 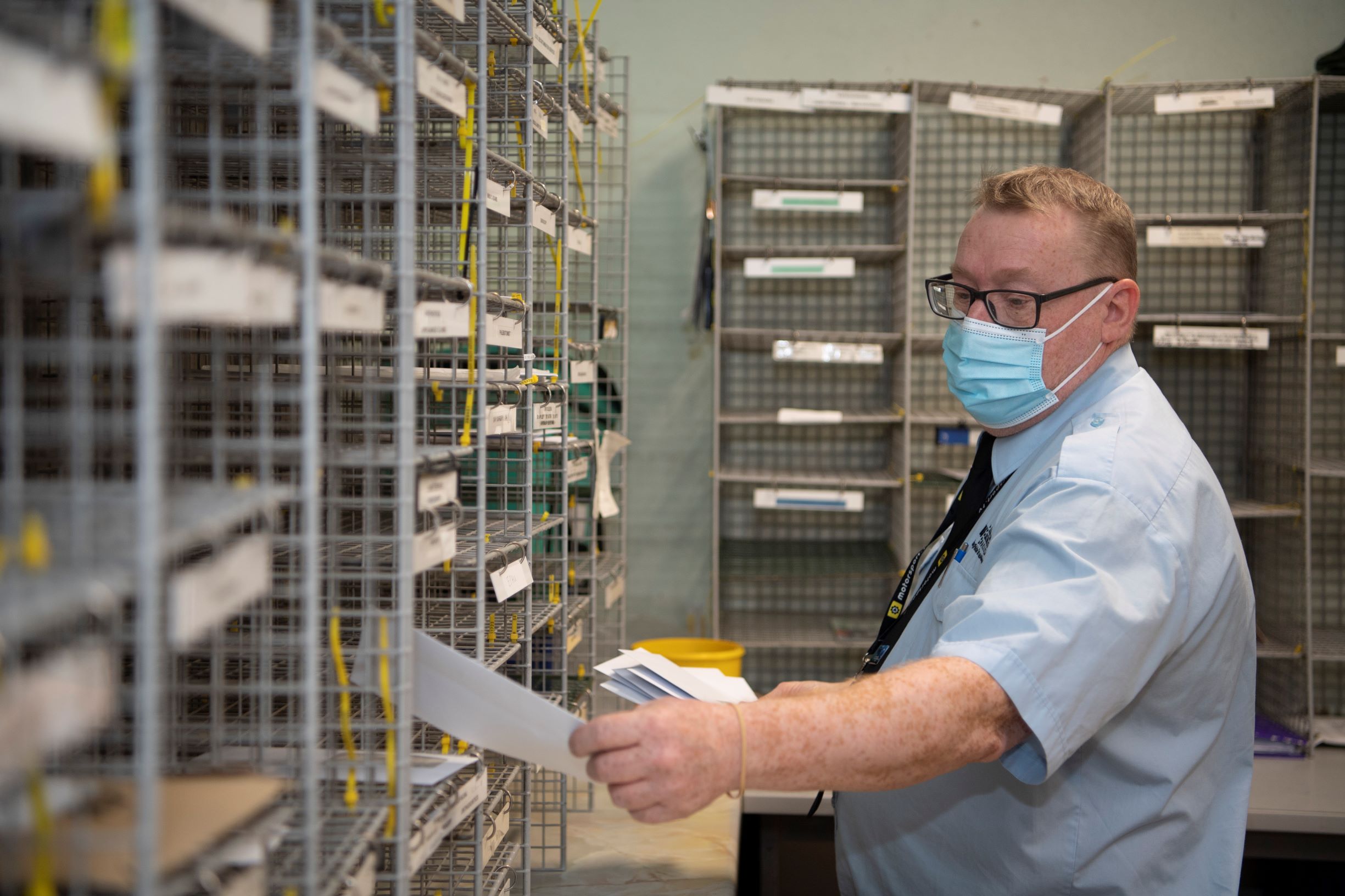 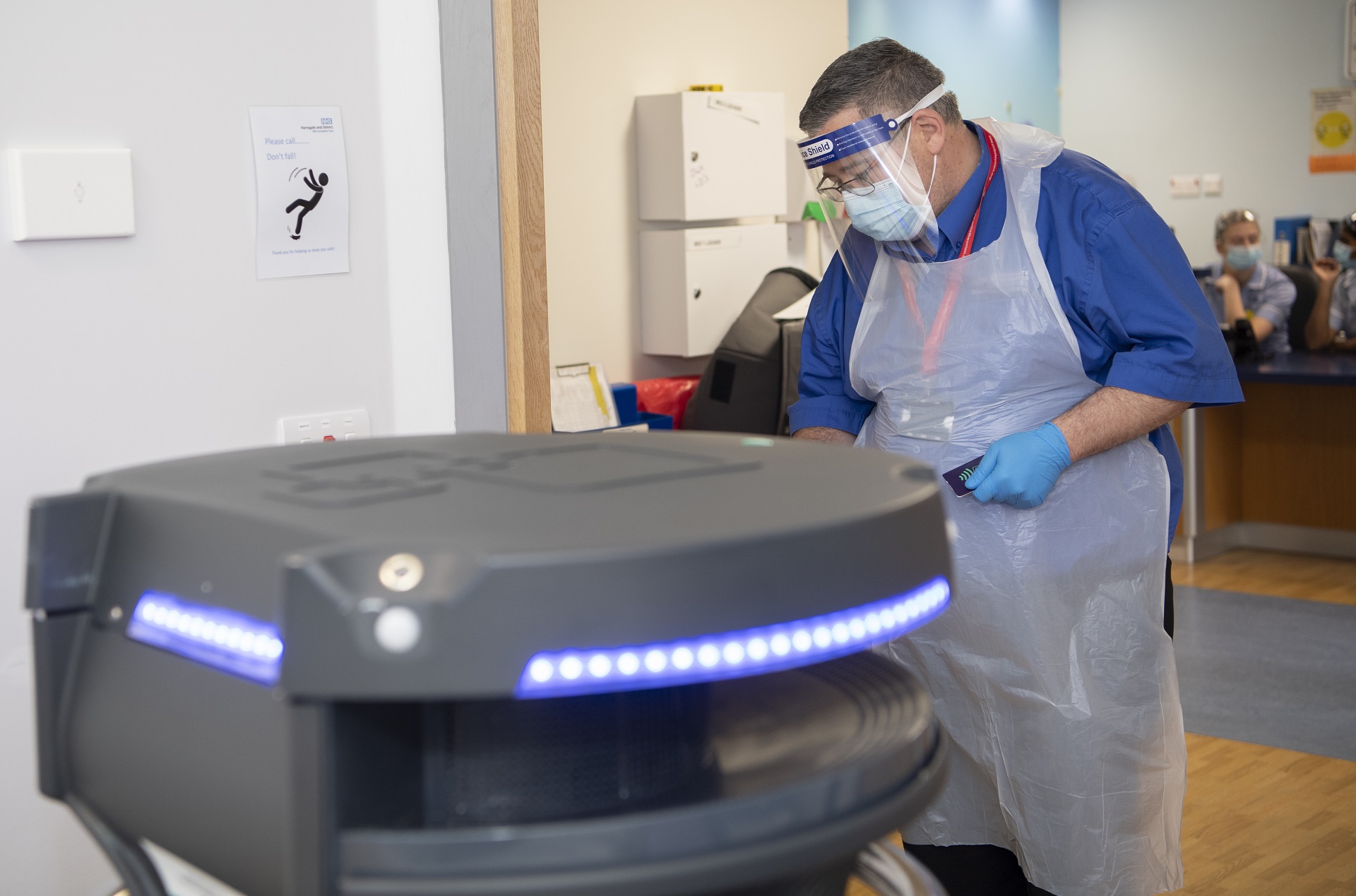